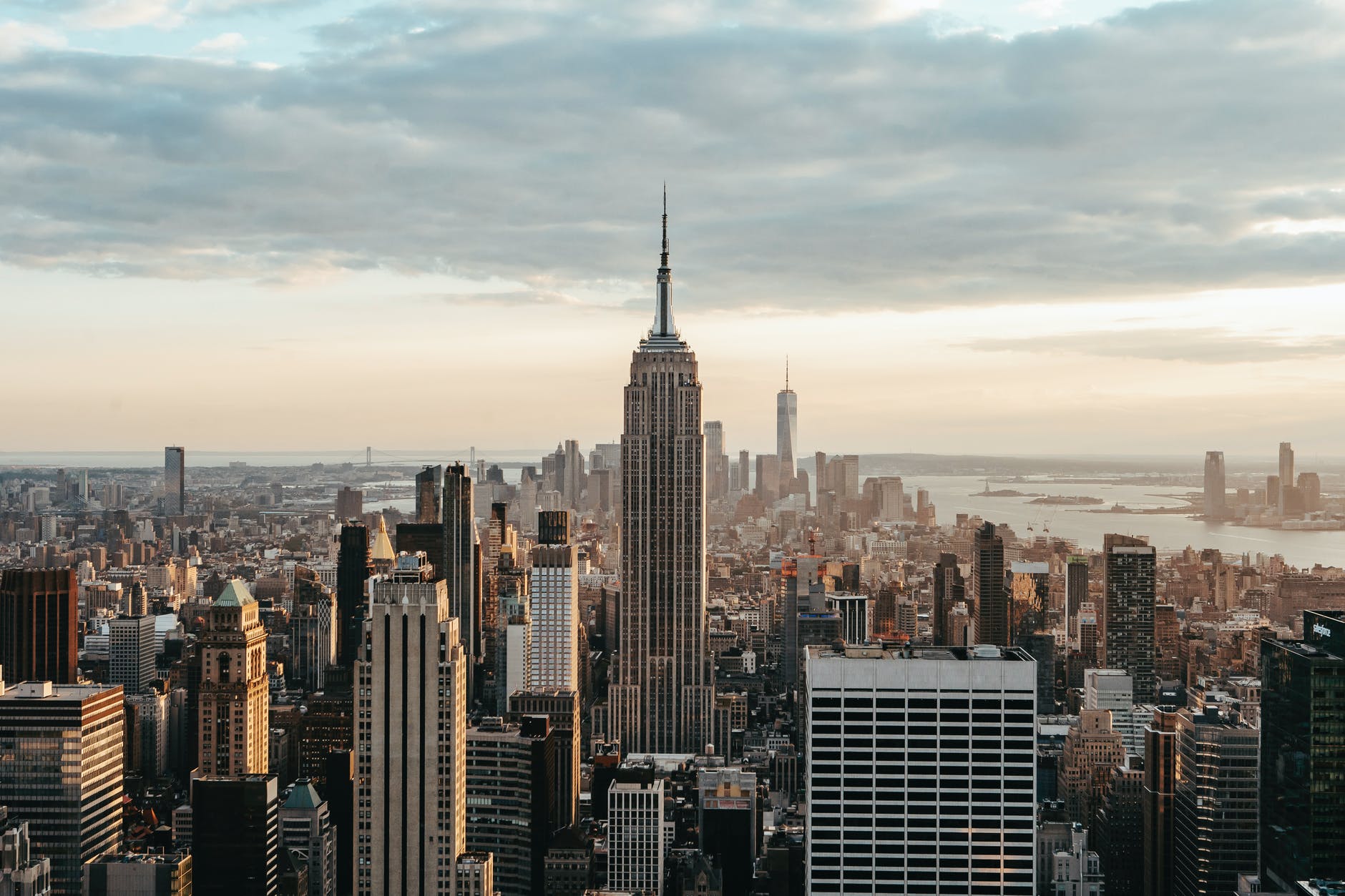 Yay, the day is here. Friday July 19th, today we will fly to New York City. We are departing from Amsterdam 3:15PM, with an expected arrival time of 5.30 PM. We flew with Norwegian Air, I had no experience with them but I was positively surprised. The plane was clean and enough space, the crew was friendly and the service during the flight was very good.

When we arrived at JFK Airport we took a taxi and public transport to our hotel, Hotel Martinique New York on Broadway. We went out for dinner but went to bed quite early because of the jetlag.

DAY 1: It was very, very hot in New York and with a humidity percentage of 100 it didn’t feel very nice outside. Because of the jetlag we were up around 5 the next morning and we decided to just go for it. And there we were, in front if the Flat Iron Building at six in the morning. And I can tell you, that is pretty impressive. There was literally no one. We also walked trough Central Park, visited The Trump Tower and ofcourse The Empire State Building. At the end of the day we walked approximately 26 kilometers and I was deadly tired.

DAY 2: On Sunday we had breakfast in one of the small parks in our way to Wallstreet. We walked all the way down town and visited the 9/11 memorial as well. We walked half way up on The Brooklyn Bridge but since I was already red as a tomato (Yes, because of the sun) we decided to turn around.

DAY 3: On our third day we decided to have a real breakfast in style so went to The Harold this was around the corner of our restaurant and I had the best breakfast I ever had. (It was pretty expensive though). After we had breakfast we went to China town and Little Italy and I absolutely loved it! Because they predicted a storm we went back quite early and decided to have a drink in a bar near the hotel.

DAY 4: It’s already time to fly to Wilmington! We did a little shopping in Macy’s (Yay, love it sooo much) and headed to the Airport for our flight. Unfortunately it was delayed by almost 2 hours but eventually we made it to Wilmington. My boyfriend’s parents rented a house there, so we could sleep there. Which was nice so we could see the family again!

DAY 5: Good morning Wilmington! This day was gonna be a quiet one. So we had breakfast with the family and decided to go to the beach in the afternoon. We had the rehearsel dinner that evening and we met a lot of nice people. We had dinner together and did some games to get to know each other.

DAY 6: THE WEDDING! It wouldn’t start untill 7 in the evening so we had breakfast again with the family and did nothing but stayed in the pool and enjoyed the sun. I was very excited for the wedding and was very happy when we could finally go. When we were there, the venue was absolutely stunning. The ceremony was lovely and after that we danced the whole night. We had to say goodbye to everyone already since our flight was the next morning at 6 in the morning.

DAY 7: Back to NYC. I was excited to go back but immediately fell asleep in the plane. Luckily it was only a 1 hour flight. Arrived in New York we went back to the same hotel we stayed in before and dropped off our luggage. We had a picknick in Central Park and later that afternoon we went to Little Italy again for some drinks and bites. We wanted to go to a rooftop bar and so we did. We came there around 5 and left the place somewhere in the night. (drunk drunk drunk)

DAY 8: Already time to go home. Our flight back was at 12 midnight so we still had the full day. We took our time in the morning and checked out. We planned to go to <em>Rockefeller Centre</em> and go up to <em>Top of the Rock </em>to enjoy the view which was breath taking. We had a few drinks there and went back to the hotel for our luggage and then took the public transport to the Airport.

Best thing in NY? Everything. I love the city, the crowds, the people and that specific vibe.
Do I want to go back? Absolutely yes! 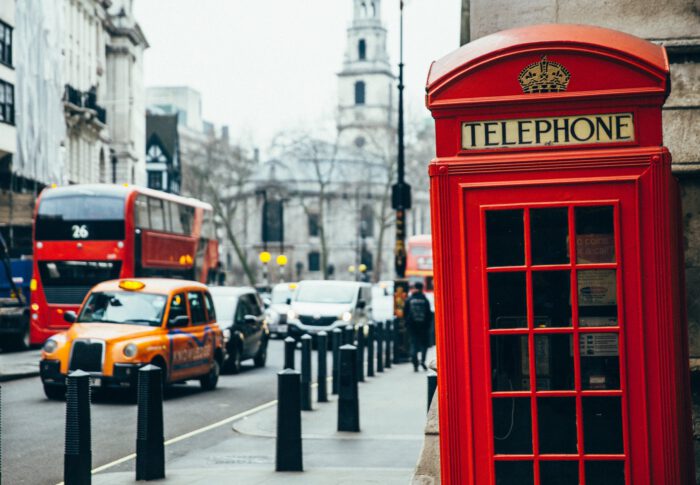 London, 2020 So, we went to London beginning this year and it was perfect. Despite the fact that Storm Dennis was expected […]

Hi there! I'm Nikki, 24 years old and living in beautiful Amsterdam. I am preparing my move to New York City and writing about it here on my website. Enjoy reading!

NYC Update #1 Spreading the word and what’s next?

MY DREAM IS COMING TRUE

A day in my life.

Quote of the day